Brief 10 question diagnostic assessment task for KS2 Ancient Egypt Pupils have to answer 10 fairly open ended questions for which answers are provided reflecting the knowledge and understanding outlined in the medium term planner. 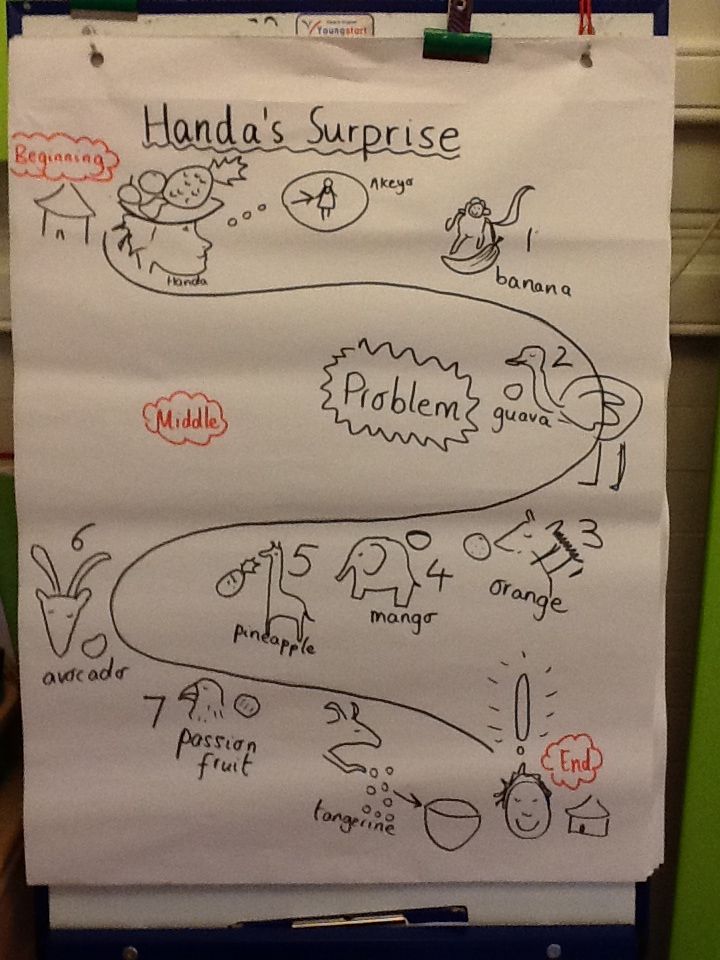 If you provide the right building blocks and structure, then they can.

There has been a complete change in what they can achieve, and in what I expect them to achieve. In the autumn term ofmy school was lucky enough to be selected by Sheffield Council to take part in a project with Pie Corbett and Julia Strong that was investigating what difference it would make if the families of reception children were involved in the Talk-for-Writing storytelling approach.

This approach to establishing what they know and what progress they have made has been a real insight. Now I know how to build the foundations so they can become story tellers.

Before the project, trying to teach children to write stories was like building a house without foundations. The children were very passive.

They would listen to stories being read to them but now they are actively involved in telling the story themselves so that the language and all the key storytelling sentence patterns are in their heads.

Previously it was all too much. They were trying to remember a story and how to form the letters and leave space between the words.

There were just too many things to do. We were setting them up to fail; not just in literacy but in all aspects of school. 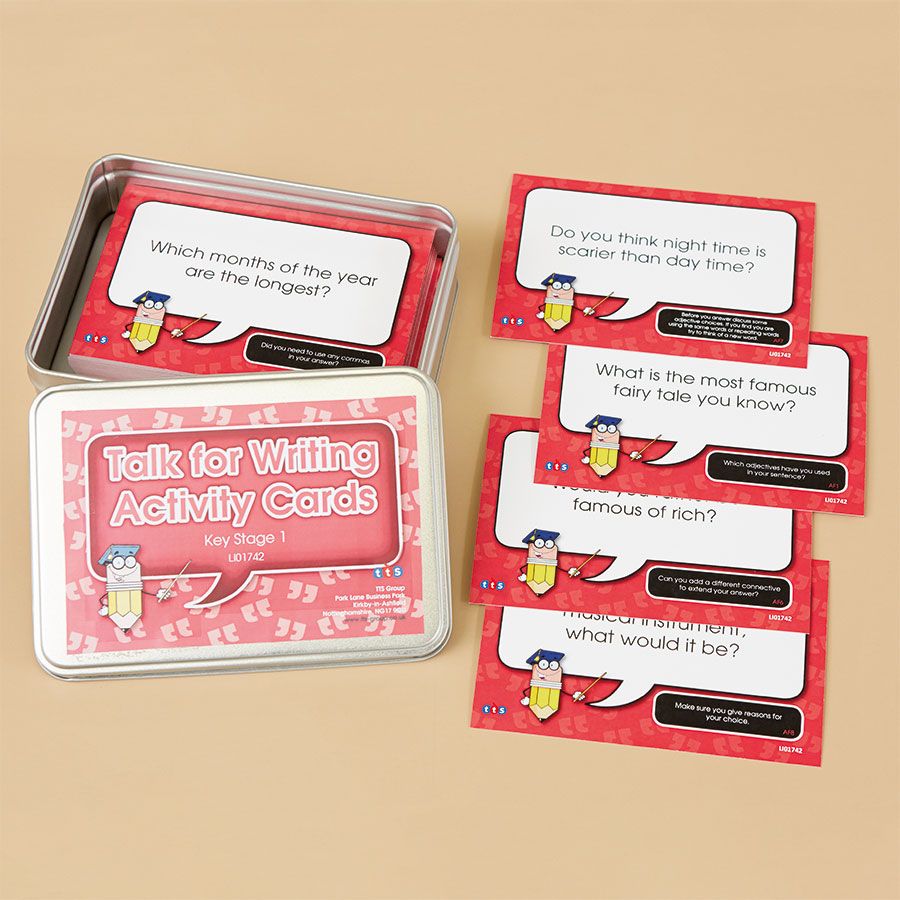 This communal storytelling was the first time some of the children and their parents had heard their own voices speaking English. This approach has gone from strength to strength. Now the families come in and join the storytelling once a half term and the children regularly take story maps home to work with their families on innovating or inventing their own stories.

It has been a revelation to many of the parents that you can make your dragon drive a car and enjoy a cup of tea in front of the fire. Now children learn one story per half term and take home a story map and then innovate or invent their own story and take home the story map.

So they share at least four stories a term with their families. They are also encouraged to take home story sacks at any time. Family storytelling has not only brought parents into the school but has changed their attitude towards the school. Now they can talk and write properly structured stories independently.

The big difference is the level of oral rehearsal at home as well as at school. It provides them with an explicit language model which is reinforced in the home. Foundation children are now writing several pages and, when they leave Foundation 2, they can write stories.

Because they have rehearsed a story orally, when they come to write it down or innovate on it they know what they are going to write so they have the space to think about the spelling and how to form the letter and the finger spacing.

They can cope with the mechanics because they have the story in their head.You can purchase printed Talk for Writing resources written by Pie Corbett and Julia Strong, including the widely acclaimed Talk for Writing Across the Curriculum book.

With. Feb 12,  · Hi there, Could anyone please help with Guided Writing activities for my Reception Class. I do not have a problem really with my more able children, but.

Located in Chandler's Ford and close to Winchester and Southampton in Hampshire, Sherborne House School is a co-educational, independent day school for children aged 3 - 11 years. The children have been involved in an array of exciting activities linked to these stories including a sensory walk (F1), creating a crime scene and investigation area (F2) and sharing their own versions of stories with their parents (F3).

Steve is a professional musician, composer and qualified teacher who specialises in music and storytelling in the Early Years. He has appeared on television, radio and concert venues throughout the country and recorded many CDs for the Educational publishers A&C Black including the widely used.